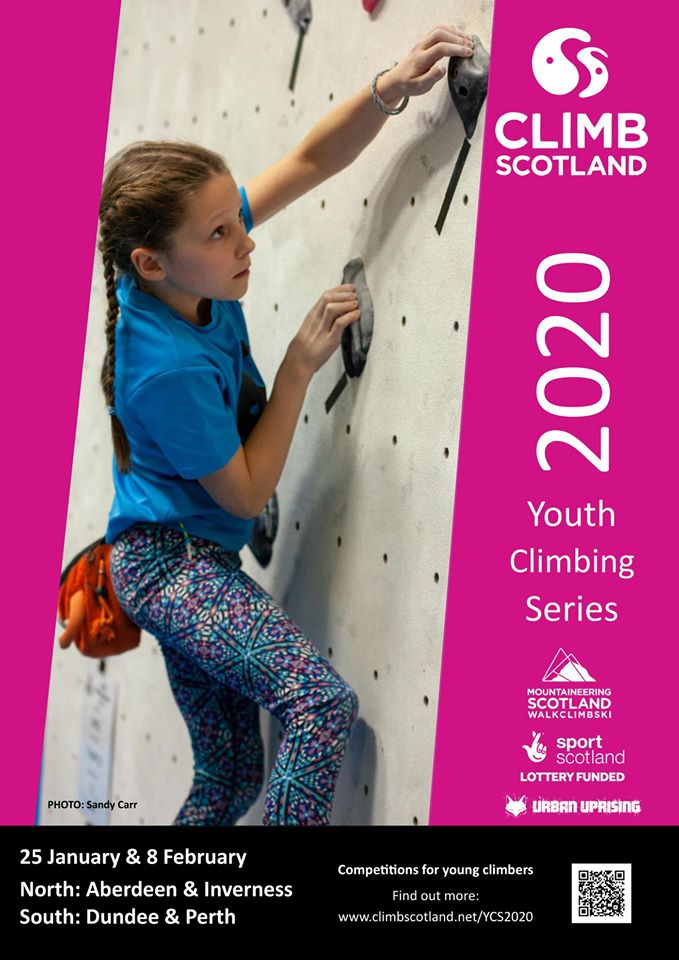 January 25, 2020by The Climbing Directory0 comments 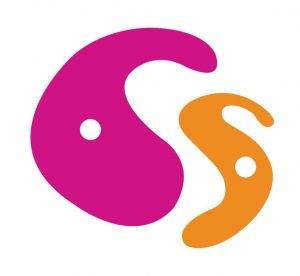 The YCS is the main competitive event in Scotland for young climbers. It is a great way to meet other young climbers as different climbing walls host the event each year. The Scottish YCS is part of a wider series across the UK and Ireland. Each country organises its own series to select teams which then come together in a grand final. England has 7 ‘Regional Teams’, whilst Wales, Ireland and Scotland each have a single Team. These teams come together for the final to find the best young climbers in the UK and Ireland in each category but also to find the strongest Team.

If you are relatively new to climbing (or a complete beginner) or have never done a competition before and feel this may be too difficult but would like to see what competitions are like, you may prefer to compete at our entry-level event where the standard is more appropriate and you can chose to lead or top-rope: check out the ClimbScotland Fun Competition.

However, if you want to have a go at the YCS simply compete in your local round: especially useful for first-timers or if you want to try the next step up from the fun competition.

How the YCS competition will work in Scotland for 2020

2020 Series Sponsors:
We are looking for Scottish Series sponsors – if you feel you can help get in touch with the Mountaineering Scotland Office

The UK and Ireland Series format changed in 2019. You can read about these changes and why here. However, the series in Scotland maintains the previous format for our rounds and then adopts the new format for the Scottish team selection. There will be a two-region format for the YCS rounds: North and South Scotland. There are two (2) rounds in the North Scotland Region and two (2) rounds in the South Scotland Region. The top placed climbers in each category from each region will be invited to form a development squad, the ClimbScotland Youth Development Squad. These climbers will be supported through the year with a series of coaching and competition preparation academies. They will also be invited to attend the Scottish YCS Team selection weekend. This team selection will be held over two days following the new YCS format: boulders on Saturday and routes on Sunday. We will select the top 3 performers in each category from the squad to make up the Scottish Team who will compete in the Grand Final alongside the teams from England, Wales and Ireland in April.

The top ranked climbers in each category in each Region who have competed in a minimum of one (1) round shall be invited to be members of the ClimbScotland Youth Development Squad. The number of qualifiers in each category for this development squad will depend on the number of competitors in that category. If a region has fewer than 6 competitors in a category then the top three will qualify for the Scottish Team selection. If there are 6-10 competitors in a category there will be four qualifiers, and if there are 11 or more, there will be five qualifiers. Scottish members of the GB National Development Squad shall also be invited to be part of the ClimbScotland Youth Development Squad and shall be eligible to participate in the coaching sessions (Youth C, B and A).

Selection of the Scottish YCS Team:

The Selection of the Scottish YCS Team (of 30 children) from the ClimbScotland Youth Development Squad members will be based on their performance at a new YCS Format competition.