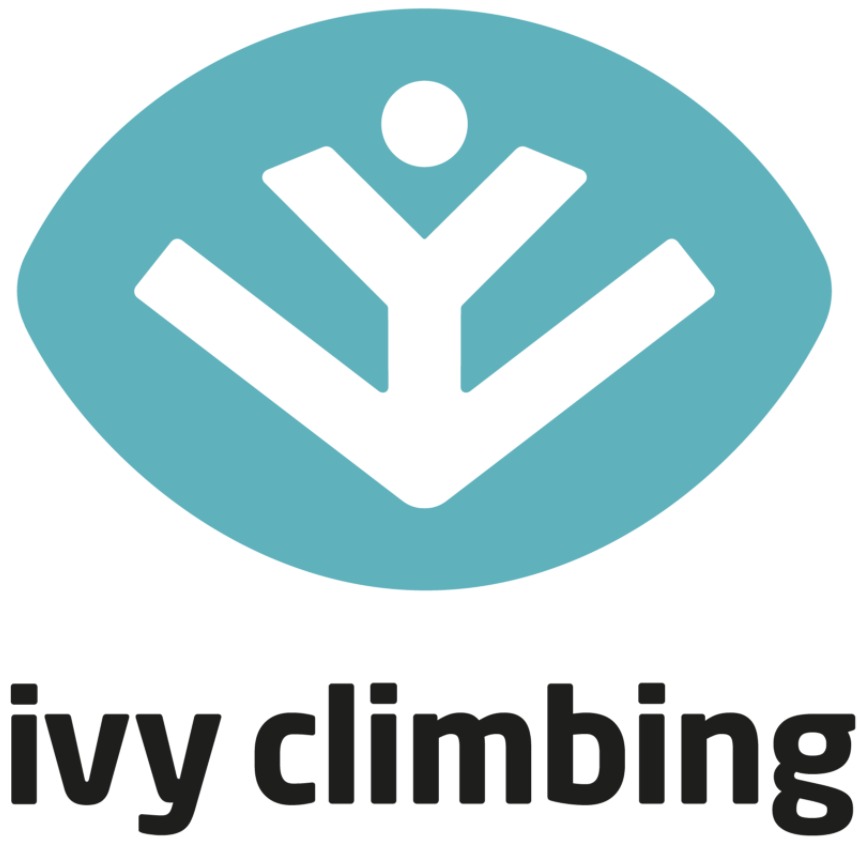 October 17, 2021by The Climbing Directory0 comments

On October 17, the Open NK Paraclimbing will take place for the second time at @IVYclimbinggym in Sittard. Dutch and foreign climbers with a physical disability can participate in the championship 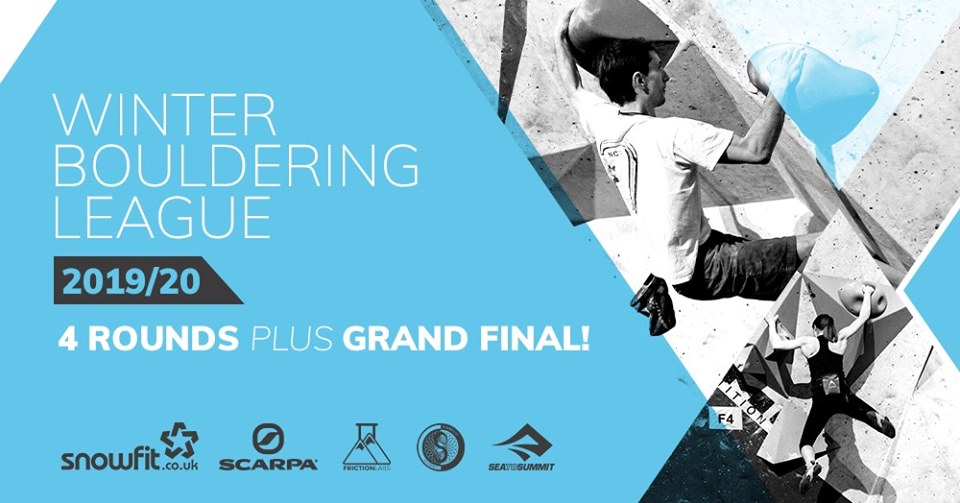 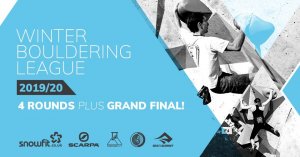 It’s back! The Winter Bouldering League kicks off again at the end of November until March with a GRAND FINAL in April for those who make it through!

There’s still 30 blocs, starting at font 5, throughout the evening with the comp kicking off at 6:30pm! Each round runs for 3 hours with our Raffle and Play Your Cards Right taking place at the end of each round.

Hot Food will be available throughout each round to keep you warm and fuelled!

Round 1 of our winter bouldering league set on our yellow circuit. Starts at 4pm runs through until 9pm. 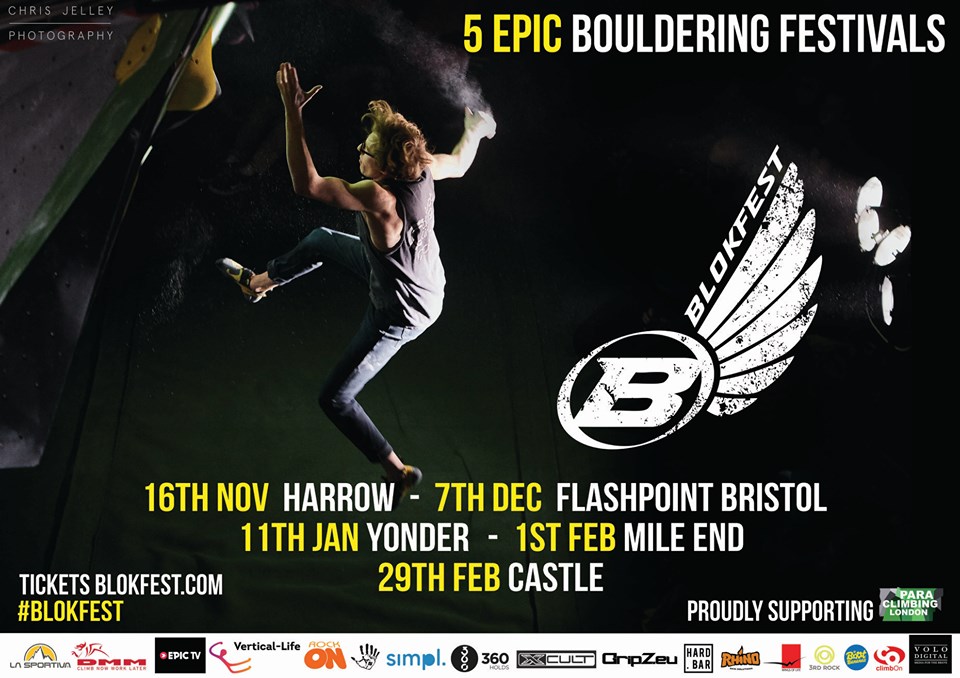 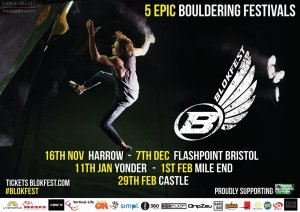 FIVE spectacular venues. Do not miss out on this season as it is going to be a BANGER! Tickets go on sale Friday 11th October. 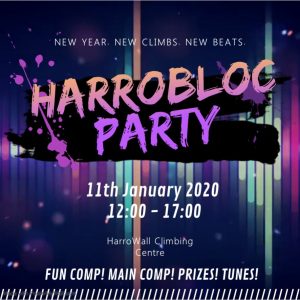 NEW YEAR. NEW CLIMBS!
JOIN us for our FIRST HarroComp of 2020!

Round 1 of our winter bouldering league set on our yellow circuit. Starts at 4pm runs through until 9pm. 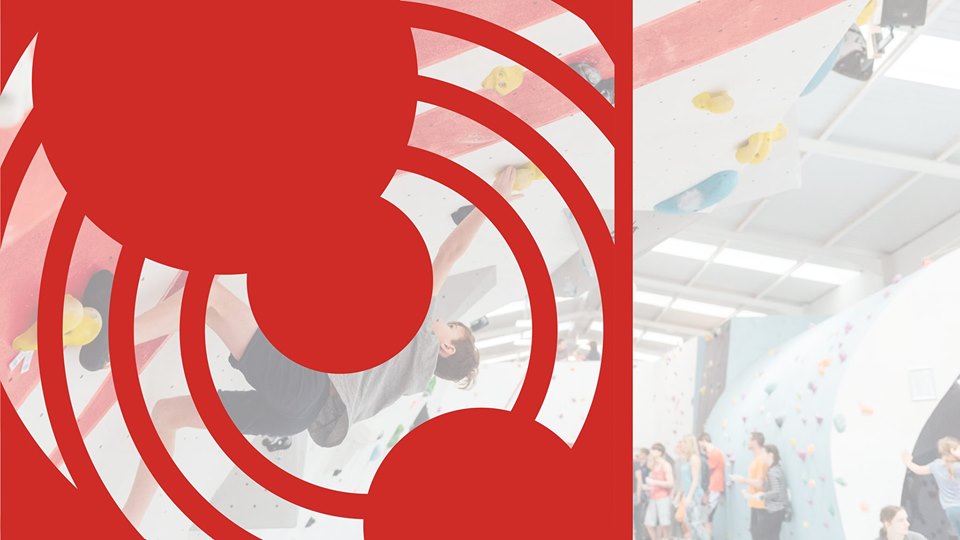 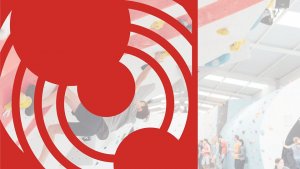 It’s our Birthday so in celebration, and as a big thank-you to all our customers, we’re holding a big birthday bash 🎉

We’ll have all the climbing birthday essentials from fun challenges, free activities and tasty vegan food, to Bouldering Competitions open for all to watch or take part (fun and competitive categories). There’ll be a host of prizes including cash prizes for our Elite Bouldering Competition, and with loads more going on throughout the day – make sure you #SaveTheDate!

🔴 More to be announced soon!

If you’re not quite sure what to expect, why not head over the the original Spider Climbing Centre = White Spider = on Instagram (@whitespiderclimbing) and watch their 7th Birthday Highlight! 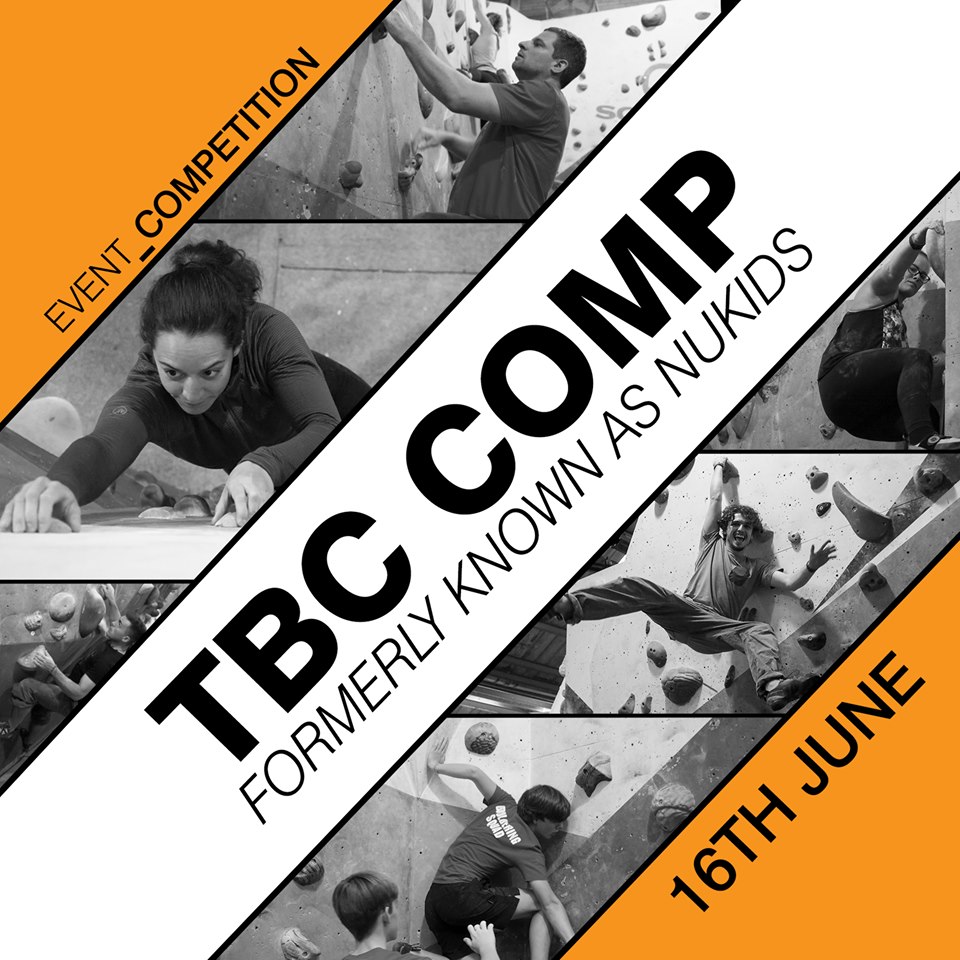 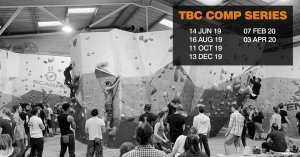