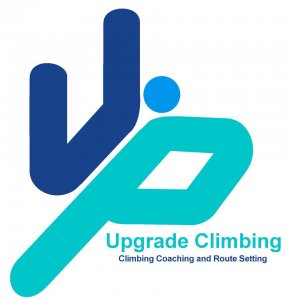 Originally from Holland Suzan started her sporting career in athletics (track and field) in which she competed for many years at national level and coached the junior team. Suzan discovered climbing when she was 21 and has never stopped climbing since. In 2008 she moved to England to live with her partner Andy Earl (former British boulder champion, Worldcup winner and manager/owner of Climb Newcastle). In 2009 she became one of the first woman to climb F8a+ boulder and started to develop her coaching and route setting skills. She has been part of Climb Newcastle’s route setting team for over 6 years, she has set for many different climbing walls, GB trainings and local competitions in the UK and abroad. Over the years she has helped many people, young and old, from beginners to GB members, to improve their climbing.

Besides over 15 years of (climbing) coaching and route setting experience, Suzan holds a Climbing Wall Award (CWA), Developmental Coach Award (DCA), a degree in Neuro-Ethology and a degree in higher education. As well as working for the Sport Science Department at Sunderland University, she is currently NIBAS course director at Climb Newcastle, provider for the BMC route set course and a self-employed climbing coach and route setter.