June 17, 2020by The Climbing Directory0 comments

When could gyms reopen?

The Government has not yet published its lockdown exit strategy. Boris Johnsonhas said he will set out the strategy for the “gradual and phased” easing of lockdown in the week beginning 22 February.

In an address to MPs on Wednesday 27 January, the Prime Minister indicated that lockdown measures will remain in place until at least Monday 8 March.

This means it is safe to assume that gyms will not reopen until at least 8 March, but likely later.

The date is based on progress in vaccinating the most vulnerable groups in society by mid-February and then giving the jab time to take effect.

How did gyms work under the tier system?

The Government has indicated that England will re-enter a tiered system of restrictions when nationwide measures ease.

Speaking about easing out of lockdown, Dominic Raab told the BBC: “I think it is fair to say it won’t be a big bang, if you like, it will be done phased, possibly back through the tiered approach that we had before.”

Gyms were allowed to stay open in all tiers under the three-tier system that was in place in December.

However, they were closed in tier four areas when the additional level was brought in later in the month.

When gyms reopen they will once again have to follow strict rules, such as reduced class sizes and one-way systems. 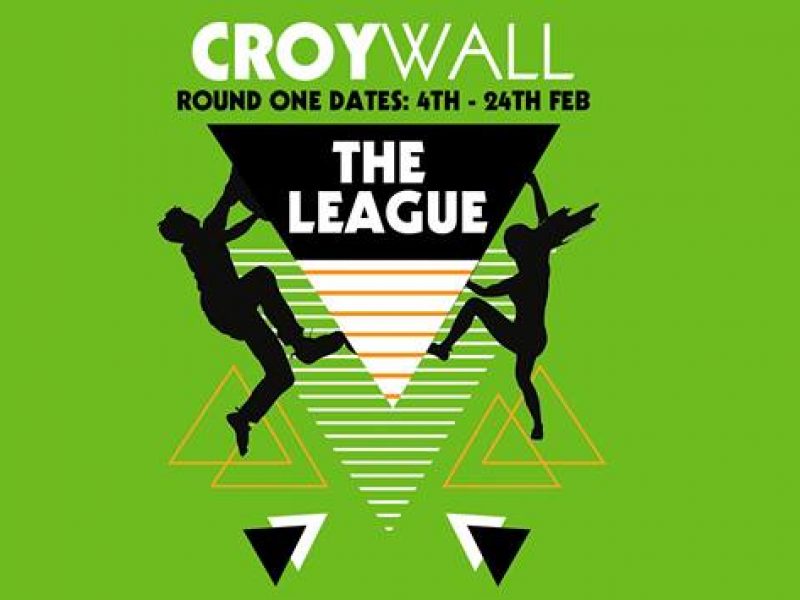